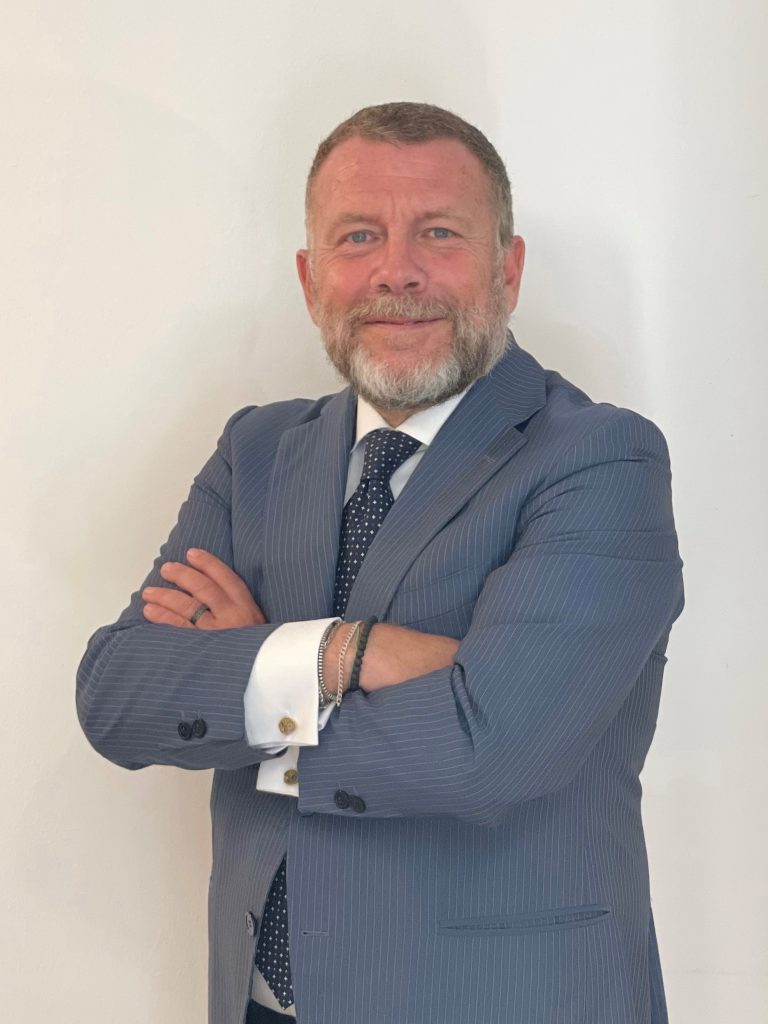 mmiliterni@militerni.it

Massimo Militerni is a lawyer licensed to practice before the Supreme Court of Cassation, the Council of State, the Superior Court for Public Waters and the Court of Auditors. He is a specialist in extrajudicial activities and in the drafting of contracts, management of real estate assets, business consultancy, debt recovery, insolvency and extrajudicial proceedings, libel, corporate law, banking law, industrial law and administrative law, with a special focus on services procurement.

He contributes to the magazine “Ristorando”, which is focused on the catering service industry (production and distribution) and on its relations with Public Administrations. He writes articles on issues related to labor law, administrative law, commercial law and other legal issues which large companies in the industry may face. 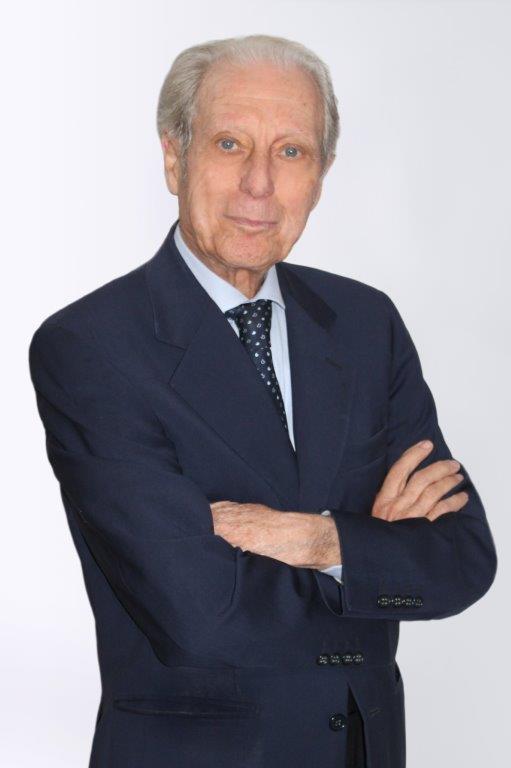 imiliterni@militerni.it
Innocenzo Militerni is a lawyer licensed to practice before the Supreme Court of Cassation, the Council of State, the Superior Court for Public Waters and the Court of Auditors. He is a specialist in contract law, succession law, libel, corporate law, banking law, industrial law, tax law and administrative law, with a special focus on public works (procurements, expropriations, concessions). During his career, he has been appointed President of the Chamber of the Provincial Tax Court of Naples, President of Centro Studi di Diritto Sportivo, Centro Italiano Studi Economici e Giuridici and Arbitrator for Società Europea Arbitrati.

He is a former magistrate and he has worked for many years for the Presidency of the Court of Naples as a judge in charge of the preliminary examination of requests for injunction and precautionary procedures (especially banking issues, precautionary proceedings, presidential separation hearings).

He is a contributor for the following legal magazines: Il Foro Italiano, Giurisprudenza Italiana, Giurisprudenza di Merito, and he is a member of the editorial committee and contributor for Diritto e Giurisprudenza. He is the author of the following monographs: Il processo tributario, L’equo canone, Rassegna di giurisprudenza sull’equo canone, Rassegna di giurisprudenza sulle Regioni, Codice della Regione Campania, L’Assicurazione obbligatoria (3 editions), I Provvedimenti del Presidente del Tribunale, Le locazioni alberghiere, Il processo societario. Since November 2002 he has contributed to the column “Sportello” published every Monday on the daily newspaper Il Mattino di Napoli. Since December 2005 he has been giving his contribution to the feature “Il cittadino e la legge”, broadcast every Saturday by the TV channels Telelibera and TV Luna.